What a great day it turned out to be for the 50th running of the Kilmacud Football 7's sponsored by our club sponsor Beacon Hospital.

Twenty four teams took part in the group stages in our newly developed Páirc De Burca and Silverpark. Eight teams progressed down to the later stages in the afternoon in Páirc de Burca.  Unfortunately both of our Kilmacud Crokes teams were knocked out in the group stages.  After exciting quarter and semi-final’s we were treated to an even more exciting final, between  Skryne and Mountbellew Moylough. Skryne won out by 2 points in a tense close contest - 2g 6pts to 10pts.

During the afternoon, we also presented Larry Ryan, our club patron, with a medal for his attendance at all 50 7's football tournaments. It was great to see Larry, Carmel, Emmet and Colette in attendance.

The closing stages of the Juvenile 7's tournament was also held before the senior final.  Some photos of this tournament are posted in a separate article.  These can be seen HERE

Thanks to Eamon O Callaghan, Philip McKeever and Edel Uí Ghallchobhair for taking some fantastic photos throughout the day.

If you couldn't make it on the day, or missed the knock-out games streamed live online, you can watch back on https://www.kilmacudcrokes7s.tv/   Many thanks to Robbie Moloney for doing commentary, Performa Sports for providing excellent live streaming services and game stats, and Diarmuid and Dara Ó Gallchobhair, who operated the cameras.

We would like to thank the Football 7's work group, our sponsor, the Beacon Hospital & their staff involved, all the volunteers,  the Village cafe / Kilmac's bar and KGSC staff, the referees and everyone involved in making the tournament a great success. 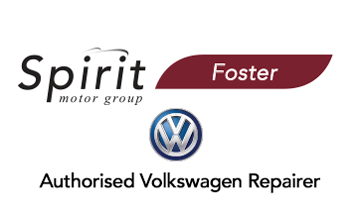 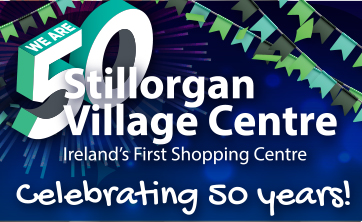 By Cian O'Connell The resilience Limerick have demonstrated throughout the 2022 Championship has...

By Cian Murphy Setting records is nothing new when it comes to the All-Ireland final meetings of...

Brian Cody: 'It was just a great battle'