Minor Dubs bow out of 2013 Championship

First half goals by Jonathan Treacy and Chris Bennett - and a lead of 3 points at the short whistle - was not enough to see Dublin progress in this Leinster Minor semi Final. Throw in at the start coincided with a downpour of biblical proportions, which made for difficult conditions for both teams, with lots of early mistakes. With 20 minutes gone, Kilkenny were in danger of pulling away. However, Dubs goalkeeper Treacy came forward to score a cracking penalty and shortly afterwards Chris Bennett scored a great goal to give the Dubs a 3 pount lead at half time.

After the break the cats scored several without reply and steadliy gained the upper hand. Dublin were struggling and didn't score until 17 minutes into the half. A further two points were all they could muster in the half, as Kilkenny ran out winners by 4 points. 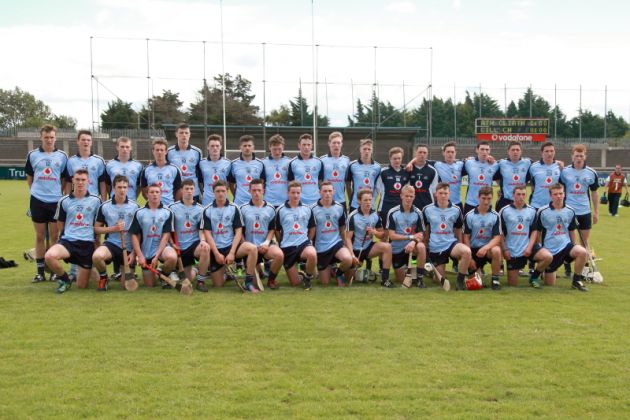 Hawk-Eye to be used in hurling final

The GAA can confirm that following comprehensive testing and a full review of Hawkeye's score...

Liam Cahill has informed Waterford GAA that he has decided not to take up the option of a fourth...