Under 21 Final. Not a Good Friday - A GREAT FRIDAY! 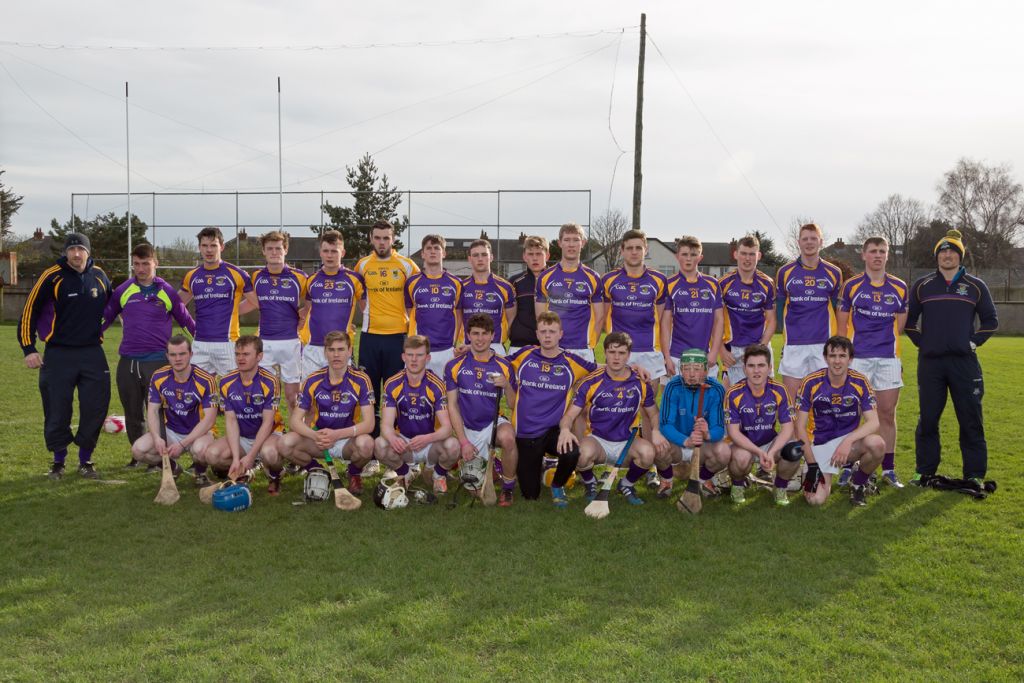 Na Fianna played the first half with the aid of a massive wind and went in at the short whistle 6 points up. And it didn't look too promising 5 minutes into the second half, when Crokes were reduced to 14 men. However, from there on the lads battled unbelievably. Na Fianna failed to score in the second half, as Crokes resolve hardened with the sending off. By end of normal time it was all square, at 1-11 apiece.

First period of extra time, with Na Fianna again playing with the wind,  saw both teams score two points. Second period and Crokes finally managed to pull ahead, winning in the end by 4 points.

Well done to all the lads and the management team (Dinny, Mattie, Ross and Damien).

Brian Cody has stepped down as Kilkenny senior hurling team manager. Since being appointed in...

By Ivan Smyth It’s a rare thing to see club teams from Mayo and Sligo contest a national hurling...